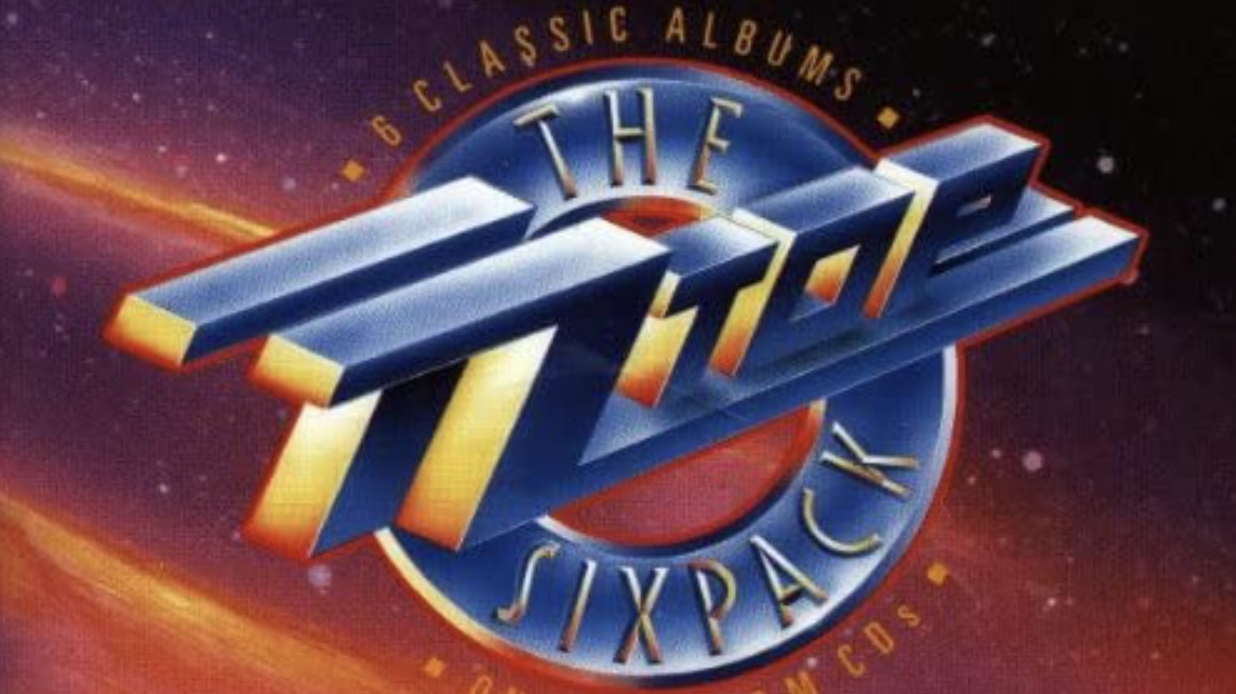 The bearded Texan rock group known as ZZ Top has been accused of ripping off blues legend John Lee Hooker.

Hooker went on to record three versions of the song. The first recording was a 1948 single, the second was a 1950 remake, and the third was a 1970 version recorded by Hooker and the band Canned Heat, which was featured on a double album called "Hooker 'n Heat".

The Best of ZZ Top

"La Grange" subsequently appeared on "Best of ZZ Top", which was released in 1977.

In testimony of its staying power, "La Grange" appeared for the fourth time on their third best-of album, "Greatest Hits" in 1992.

In 1991, Bernard Besman heard "La Grange" and got a severe case of deja vu. Then in his eighties and head of La Cienega Music, the copyright owner of "Boogie Chillen", Besman decided to take a run against ZZ Top. By 1996, the judge dismissed part of the suit stating that the 1948 single and 1950 remake were in the public domain.

Consequently, the issue of whether the ZZ Top recordings infringe on the 1970 version of "Boogie Chillen" was supposed to have been heard sometime in 1997.

Rumour sprendin' a-'round in that Texas town 'bout that shack outside La Grange
and you know what I'm talkin' about.
Just let me know if you wanna go
to that home out on the range.
They gotta lotta nice girls.